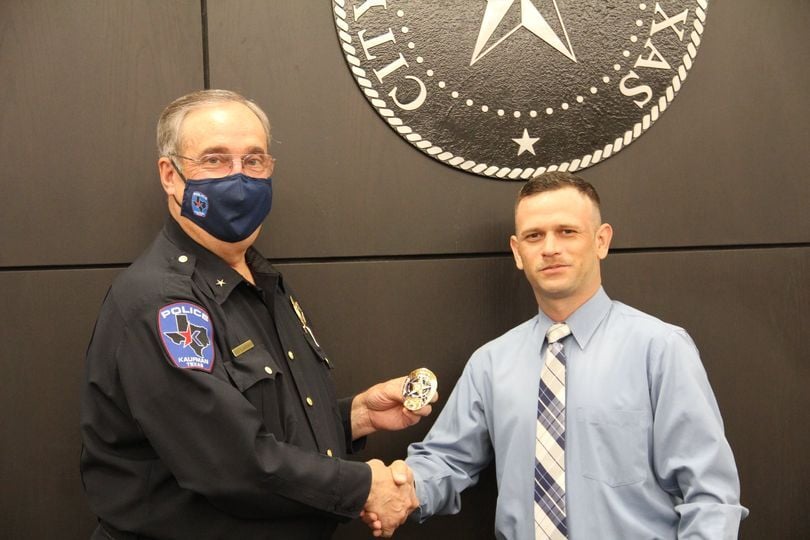 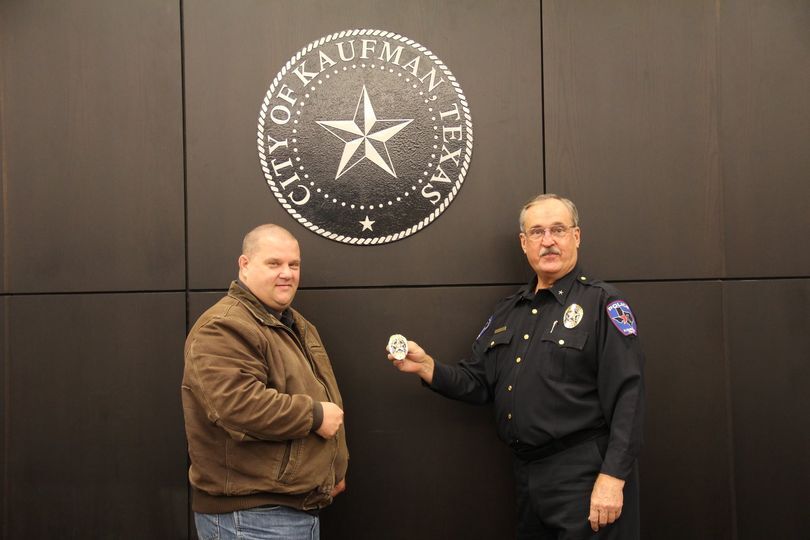 Henson was hired in November and began his training under a KPD Field Training Officer. Henson has 12 years of prior law enforcement experience.

Jones started with KPD on March 22 and brings four years of experience to the department.

The two hires bring the total of uniformed officers for the department to 17.