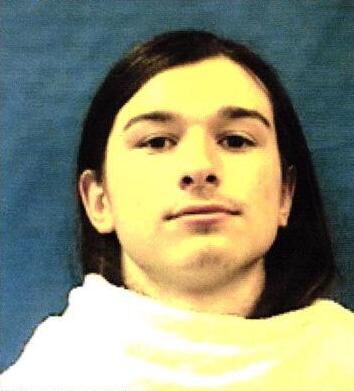 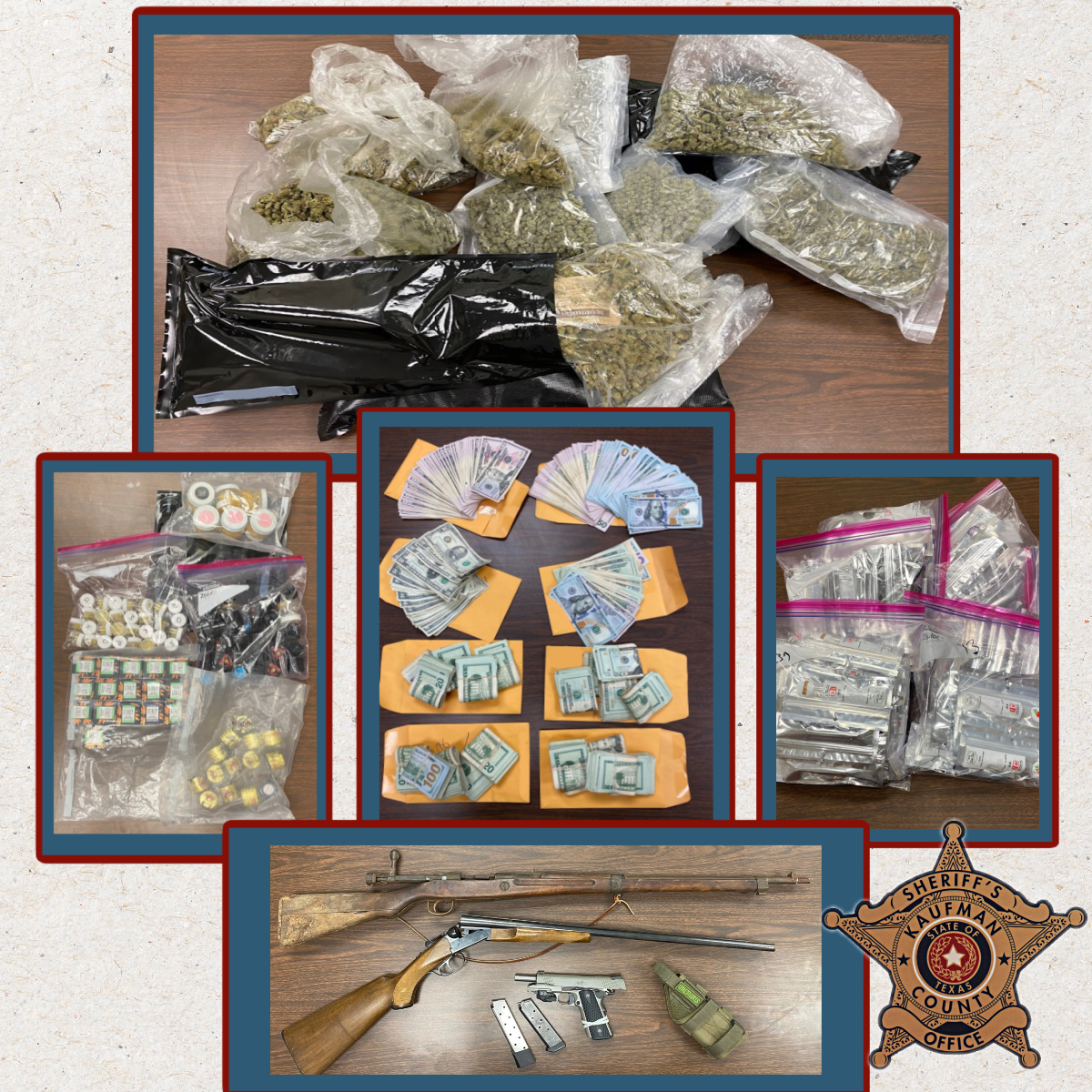 The sheriff's office seized money, firearms, and controlled substances at a Forney residence.

The sheriff's office seized money, firearms, and controlled substances at a Forney residence.

Three firearms were also seized, one of which was stolen.