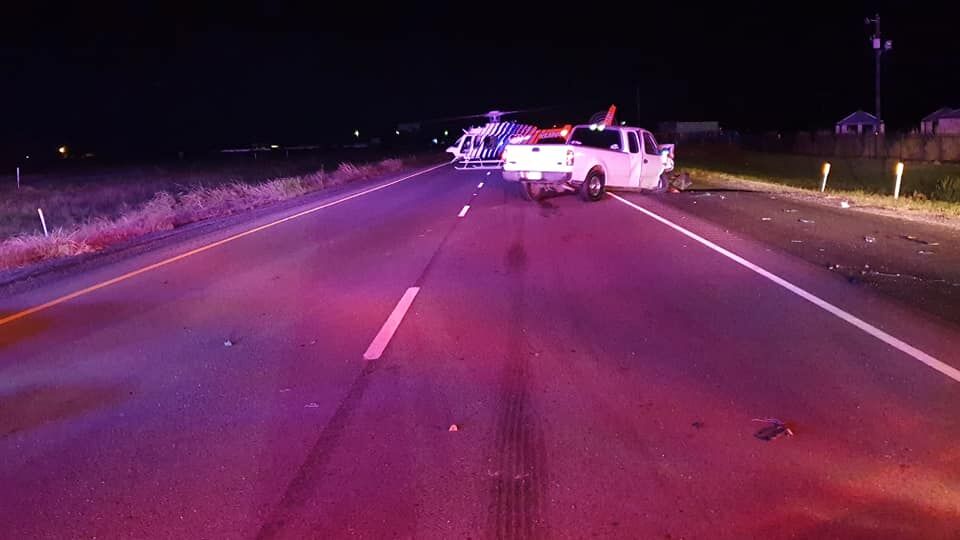 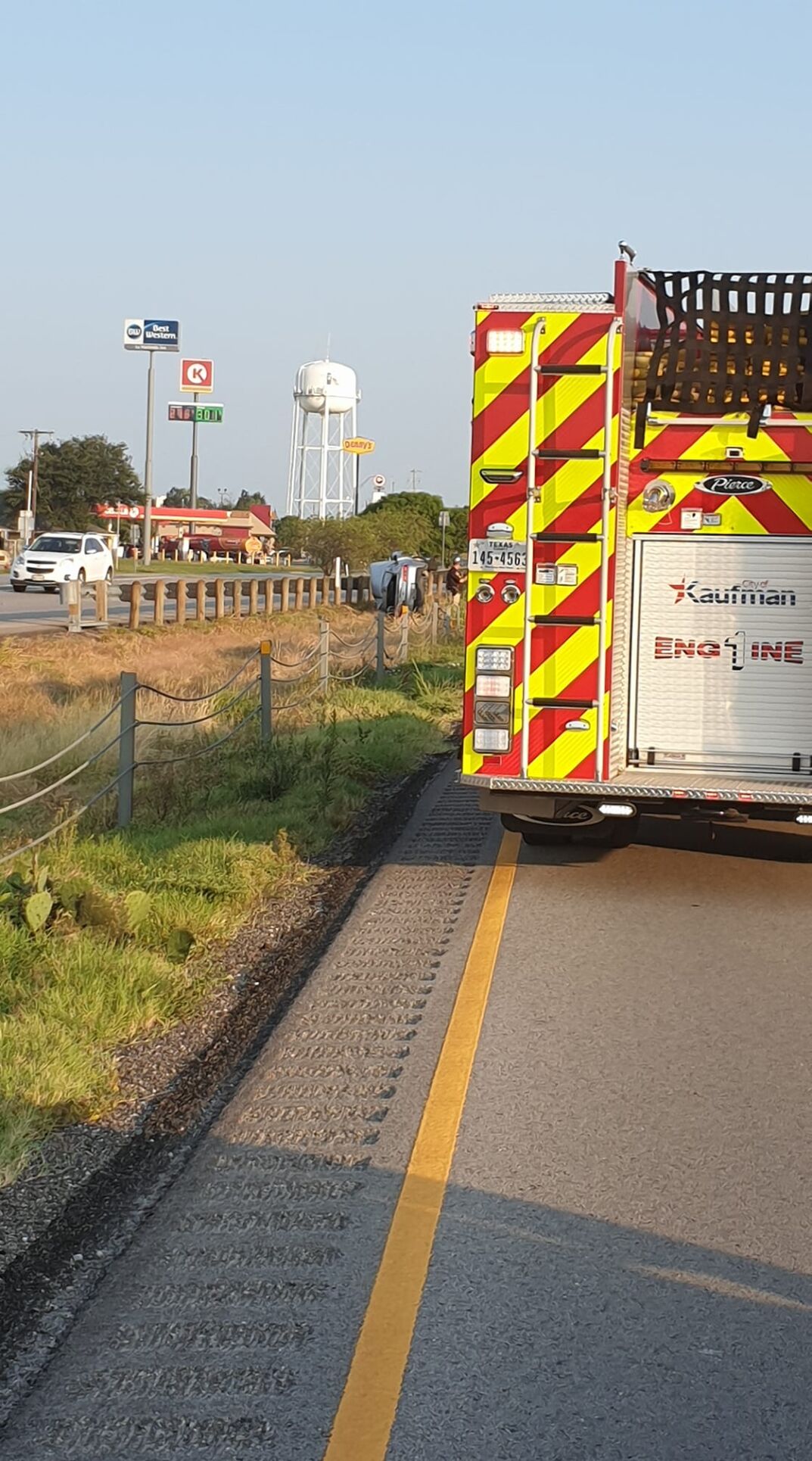 At 7:20 a.m. on July 31 a call came in reporting a wreck on Highway 175 by Washington Street. The vehicle was headed towards Dallas when the driver, for an unknown reason, hit the guardrail then the car continued to roll over in the median between the guardrail and the wire posts. The impact caused the guardrail material to extrude onto the road; KFD then removed 30 feet of the guardrail debris to finish clearing out the scene. The driver was transported by ground ambulance to the hospital to be examined for any injuries.

At 3: 15 a.m. on Aug. 1 the KFD received a call for a wreck at Highway 175 and Jiba Road involving three vehicles. There was an initial crash that was then followed by a secondary crash that hit the initial wreck. Eleven occupants between the three vehicles sustained injuries. Three were air lifted, and four ground ambulances were used to transport the remaining passengers; the scene was cleared around 5 a.m. The cause of the initial and secondary crash is unknown at the time of press.

At 6:26 a.m. on Aug. 1 the KFD received a call for a dumpster fire at Highway 243 and FM 2515. A large roll off dumpster caught fire spontaneously. The cause is believed to be from a combination of debris in the dumpster, chemical reactions of the debris, as well as the heat outdoors. No injuries were sustained.

At 4:23 a.m. on Aug. 2  the KFD received a call reporting a crash at Highway 175 West and the entrance ramp of Highway 243. The car collided with the guard rail during the morning’s rainfall; damaging the vehicle, no injuries were sustained.

At 6:30 a.m. on Aug. 2. the KFD received a second call reporting a crash at Highway 175 West and the entrance ramp of Highway 243. The driver hit the same spot of guardrail as the previous driver in which the car overturned. The occupant was stuck inside the vehicle until KFD cut the windshield off of the vehicle.