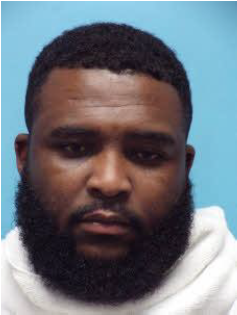 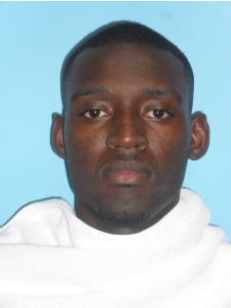 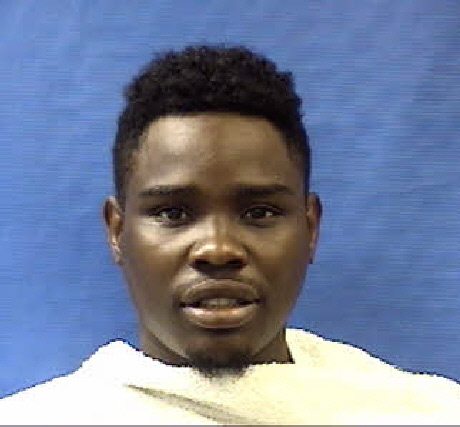 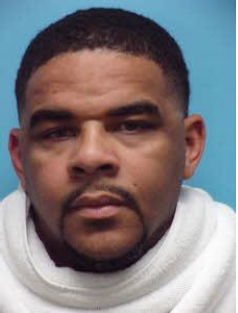 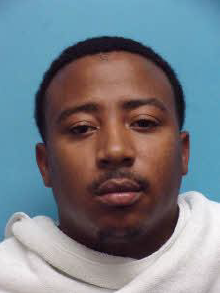 Narcotics officers and SWAT teams recently seized crack cocaine and guns after an investigation in Terrell and Forney.

On June 1, narcotic search warrants were conducted in the 1100 block of S. Medora St. in Terrell and the 4600 block of Elderberry St. in Forney. Large amounts crack cocaine, along with four firearms, one of which was reported stolen, were seized.

Carshae Hall, 34, of Forney and Sharon Booker, 32, of Terrell were charged for drug manufacturing/delivery of a controlled substance.

Kendall Brown of Kaufman, 30, was charged for possession of a controlled substance and tampering and fabricating physical evidence.