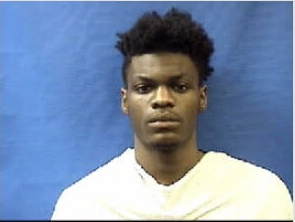 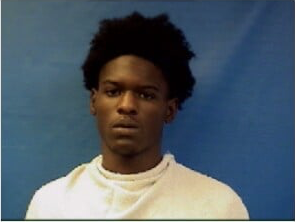 Kaufman Sheriff’s Office detained four people following a traffic stop that matched the description of the shooters. Shortly after, KSO released the detained individuals and issued a statements and photos looking for three individuals as subjects of interest.

Markuevis Bowens and Antonio Dwayne Bowens were arrested on July 24, Korwin Brown was arrested on July 26 and all were charged with murder for the shooting that left a resident dead at Travis Ranch. The bonds for all three suspects were set at $1 million each.

The victim was not a resident of Travis Ranch.