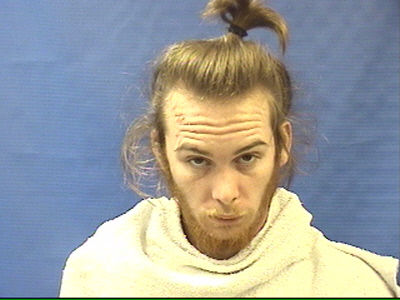 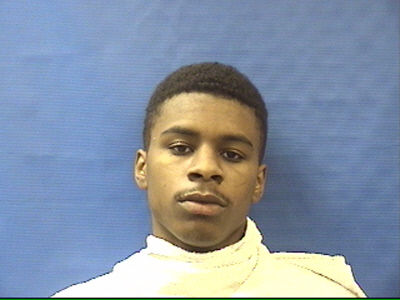 A Kaufman County grand jury has indicted three men in connection with a December armed robbery at the Exxon in Scurry.

The grand jury handed down indictments for aggravated robbery for 17-year-old Trevariyus Robinson, 17-year-old Russell Jones, and 22-year-old Darroch Clippard, all of Kaufman.

A 14-year-old juvenile was also arrested in the case.

Two days later, investigators with the Texas Rangers and the Kaufman County Sheriff's Office arrested the three men and the juvenile.

Robinson and Jones remain at the Kaufman County Jail on bonds of $100,000 each.