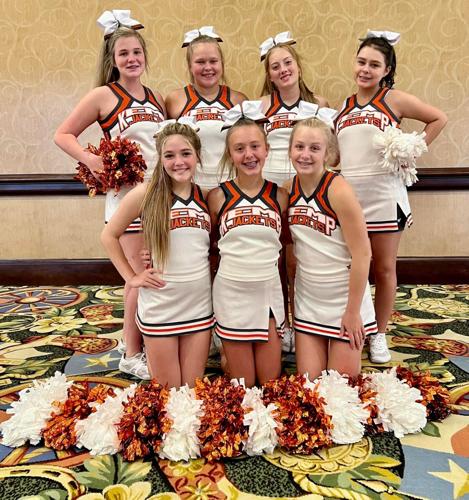 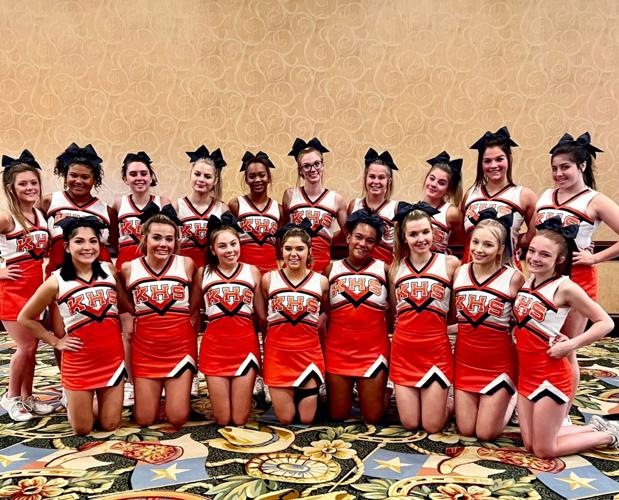 The NCA cheer camp that the KHS cheerleaders attended was held at the Gaylord Texan Resort and Convention Center in Grapevine from July 24 to July 27. Both of the teams left camp with numerous nominations, awards and recognition:

•A bid to Nationals

Those that received nominations as “All American” cheerleaders means those individuals displayed superior technical skills, leadership, and strong personal values during the NCA cheer camp.

Congratulations to the Kemp cheerleaders and mascot!