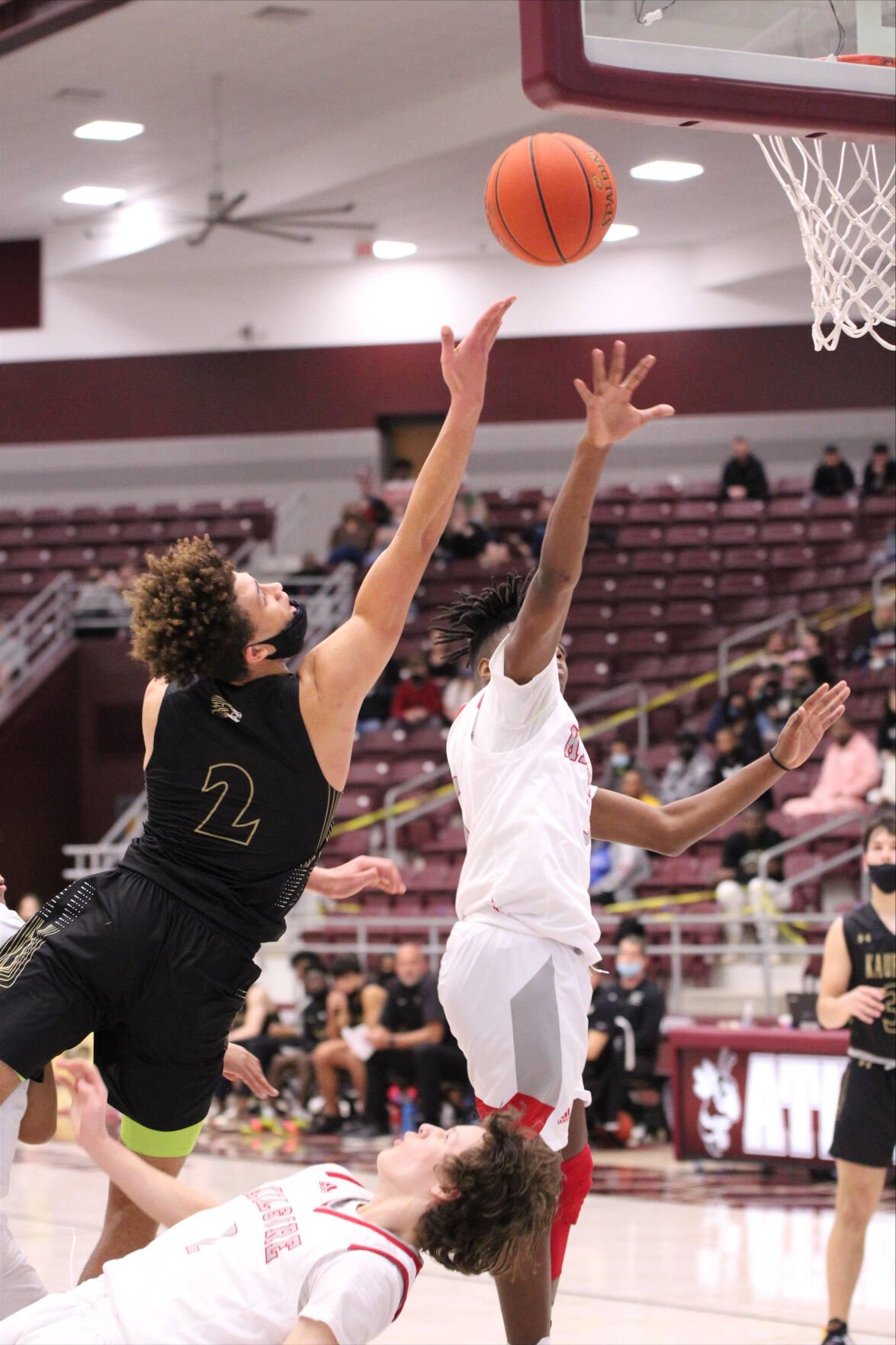 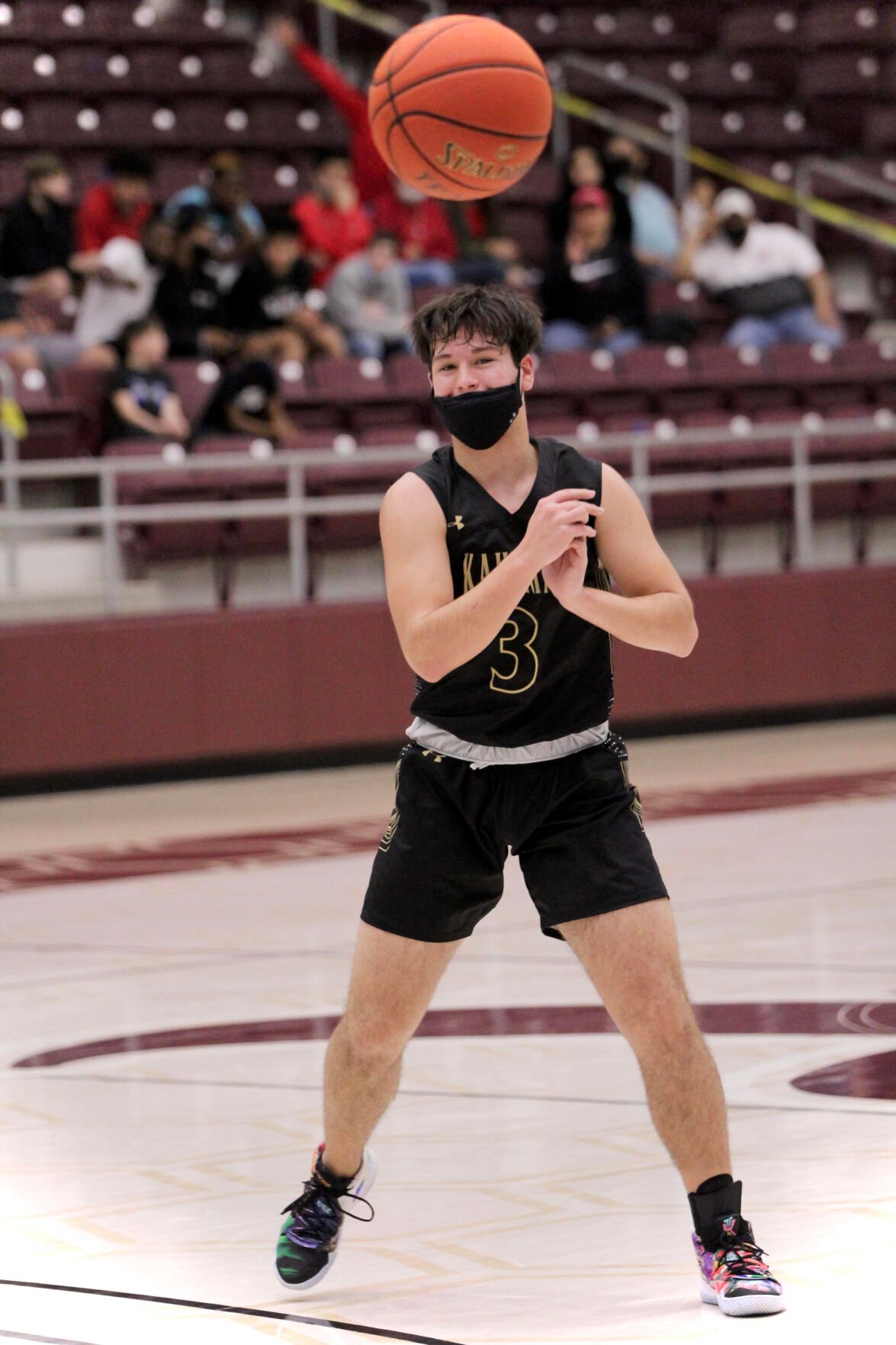 The Kaufman Lion varsity boys basketball team won their regional quarterfinal playoff game over Kilgore High School by a count of 46-43 on Feb. 27. The team is now 20-5 overall for the season. The team is also currently on a nine-game winning streak. Historically, this is the third time that the Kaufman Lion varsity boys basketball team has advanced to the regional semi final playoff round, previously making regional semi-finals in 1981-82 and 1983-84.  This is the fifth straight year the Lions have scored 20 wins in the season, as well.

In the regional semi-final playoff round, Kaufman will face off against the current #1 team in the Class 4A state rankings — Oak Cliff Faith and Family Academy. This game is scheduled to be played on March 2 at Ennis High School. Tip off is set for 7 p.m.