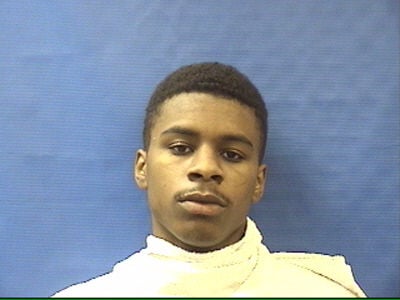 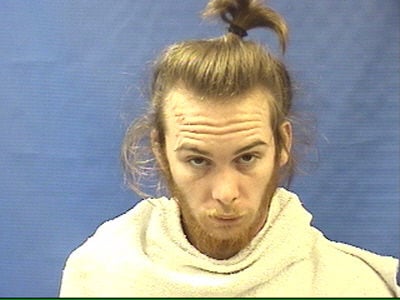 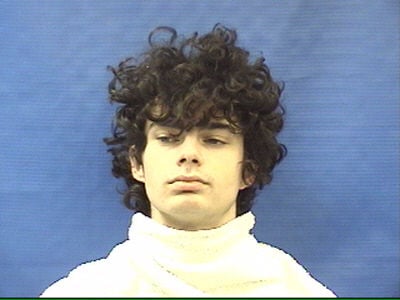 Three Kaufman men and one 14-year-old were arrested Tuesday morning on suspicion of aggravated robbery of the Double J Quick Stop in Scurry.

Darroch Clippard, 22, Russell Jones, 17, and Trevariyus Robinson 17, were arrested and transported to the Kaufman County Jail, where they remain in custody awaiting arraignment. The fourth suspect is a 14-year-old juvenile who was also arrested and transported to a juvenile detention facility. All of the suspects have been charged with aggravated robbery, a first-degree felony.

According to the Kaufman County Sheriff’s Office, clerks at the Double J Quick Stop in Scurry were robbed at gunpoint at 7 p.m. on Sunday, Dec. 8 by three of the suspects, while the fourth remained in an older model four- door maroon sedan.

At 2 a.m. on Tuesday, sheriff’s eputies and Texas Rangers served a search and arrest warrant in the 2100 block of Jasper Boulevard in rural Kaufman County. Investigators identified four suspects related to the robbery.

"I am pleased with the quick resolution of this investigation and the information provided by our community,” Sheriff Bryan Beavers said in a press release. “KCSO investigators and the Texas Rangers worked around the clock to find those we believe are responsible. and were able to do so without harm to officers or suspects."