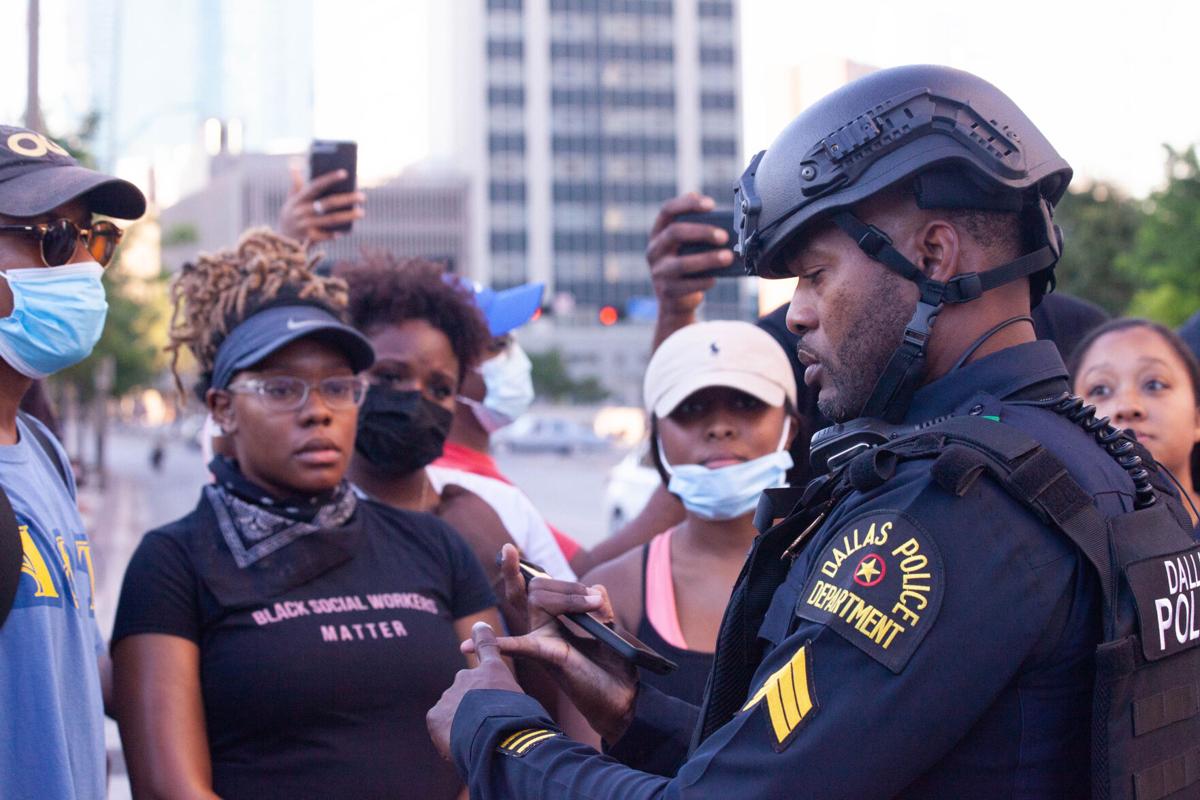 An officer speaks with a group of protestors in Dallas on Saturday. 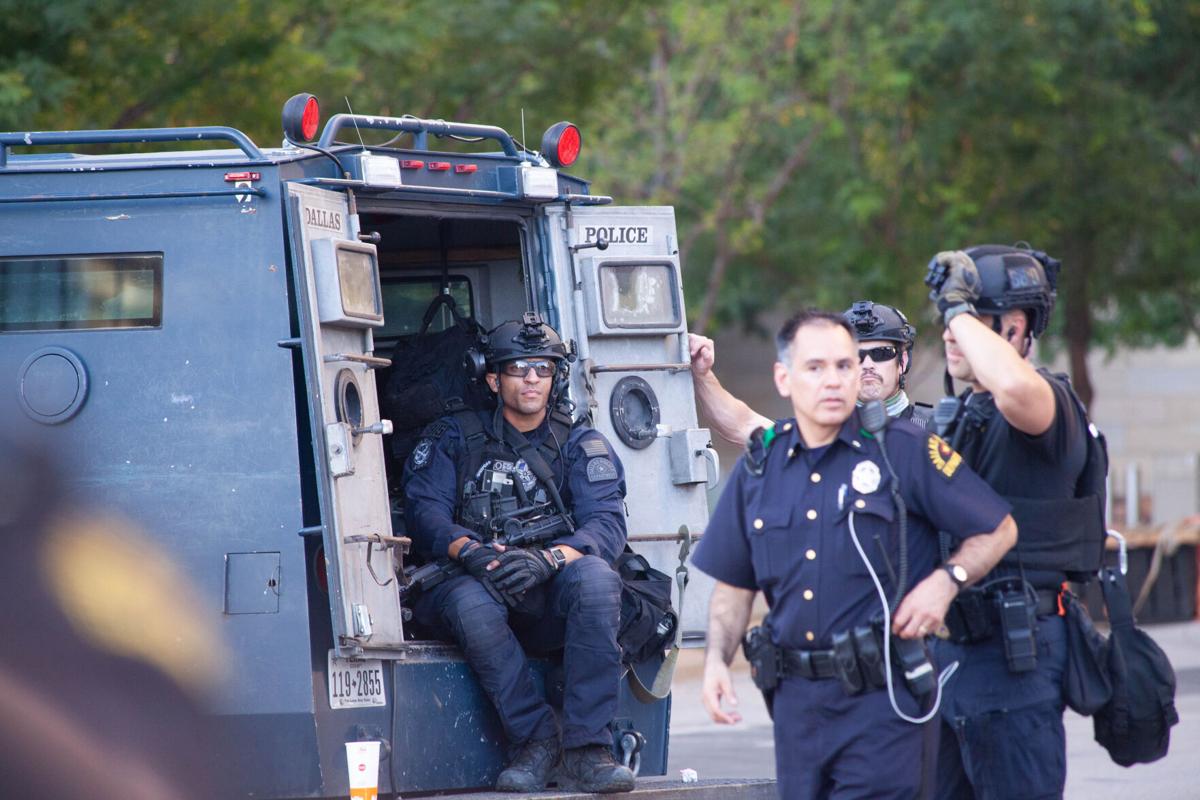 An officer speaks with a group of protestors in Dallas on Saturday.

A flier has been circulating in Forney encouraging people to gather to "protest the murder of George Floyd who was murdered by 4 Minneapolis police officers!” The flier continues, urging protestors to join together at noon on Friday, June 5 in front of Forney City Hall, and again at 6 p.m..  The flier specifies that the protest is intended to be peaceful. Residents from Forney, Crandall, Terrell, Greenville, Kaufman, Rowlett, Sunnyvale, Garland, Mesquite, and Dallas were invited to join the protest.

The Forney Police Department announced via social media that they are aware of the flier, and that many members of the community have expressed fear that the protest may turn violent. The post continues, stating that the department supports peaceful protest and exercising First Amendment rights to gather and protest.

The department said a plan is in place, in case the protest escalates to violence or unlawful activity. The department has also called in extra personnel and is partnering with other law enforcement agencies to help maintain control in case of violence.