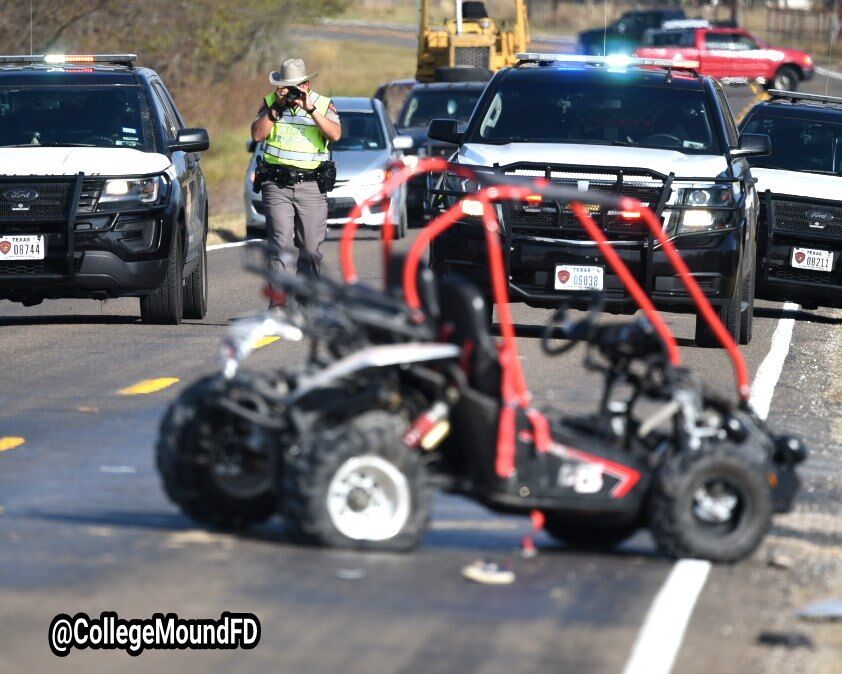 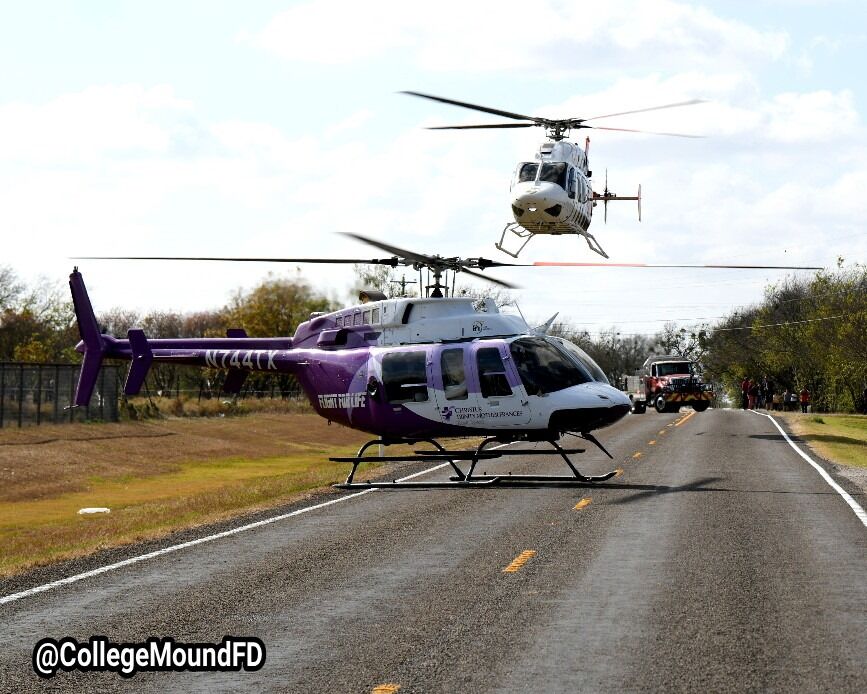 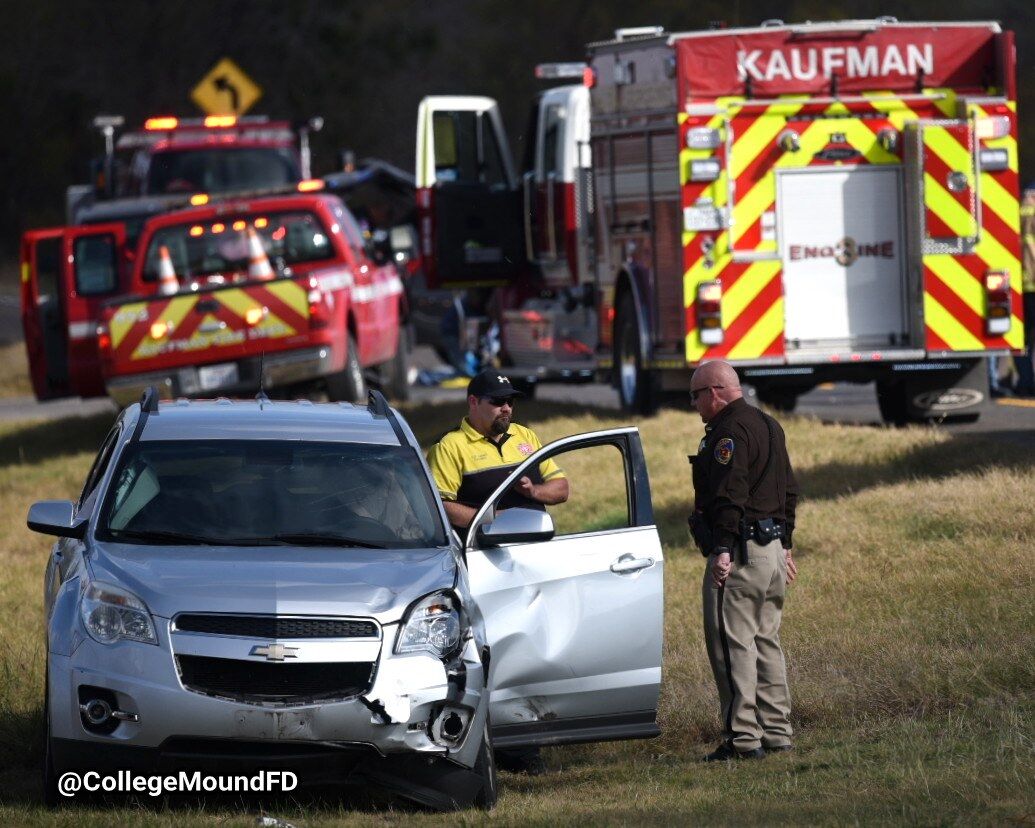 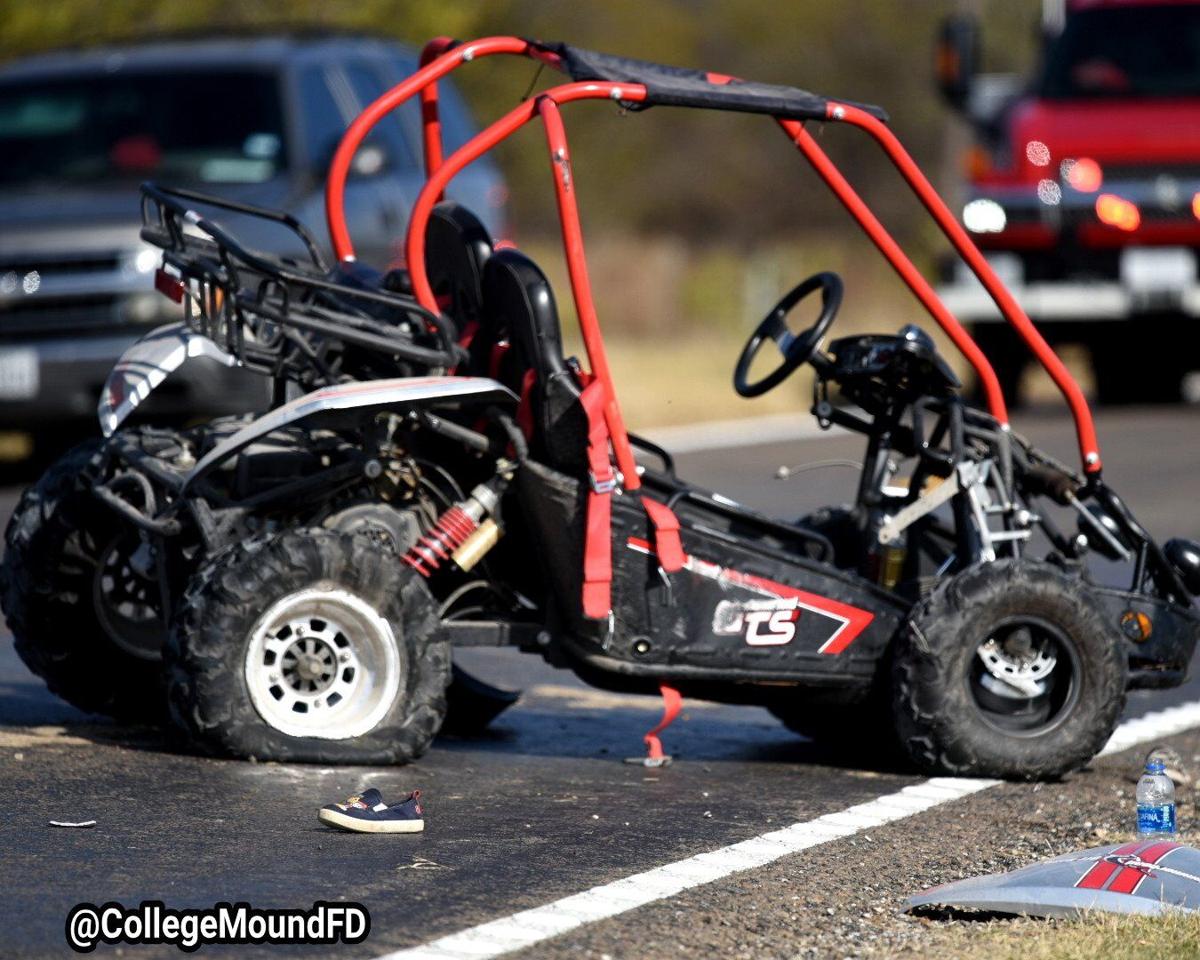 The Texas Department of Public Safety has reported a second child had died in the hospital. The investigation is still underway.

A go-kart with six children in it was struck by an SUV on Saturday afternoon, killing one child and sending five to the hospital.

Six children aged seven to 12 had been riding in the go-kart. One was dead at the scene, three were airlifted from the scene, and two were transported by ambulance, according to the College Mound Fire Department.

Troopers say all six children were on the go-kart traveling westbound on CR-167 and were struck in the intersection by the SUV as it was driving south. The driver of the SUV was not injured.

Also responding to the scene were helicopters from CareFlite and Flight for Life, ambulances from multiple agencies, and officers from the Texas Department of Public Safety, Kaufman Police Department, Kaufman County Sheriff’s Office and Kaufman Emergency Management.

“Please pray for families affected and also say prayers for our Kaufman volunteers and paid staff that responded to scene and rendered aid,” the Kaufman Fire and Rescue agency said in a facebook post. “Also pray for EMS crews and College Mound VFD that responded to assist us and set up landing zone and assisted our members that were busy with patient care with EMS crews.”