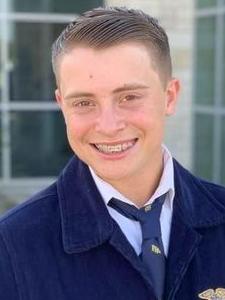 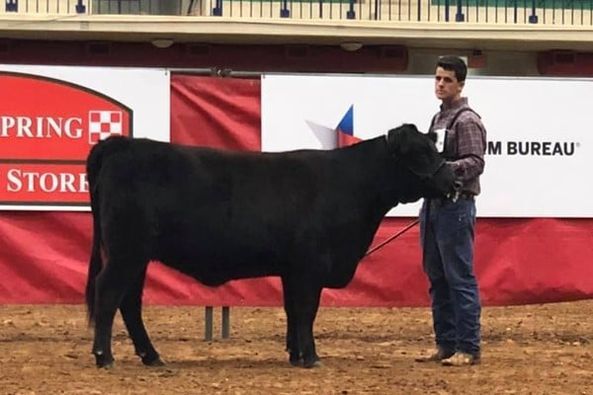 Two teenage boys died after their Honda ATV was struck by a vehicle Friday night on FM 1388 near Kaufman.

The deceased are Jacob Hines, 16, of Kaufman and Jason Makerney, according to social media posts by Friends of Kaufman Future Farmers of America. Both boys were members of FFA.

Troopers from the Texas Department of Public Safety were sent to the scene at about 7:45 p.m. The ATV was traveling north in the road, according to DPS. A 1999 Chevrolet Lumina was traveling north and was unable to see the ATV as oncoming traffic approached. The driver of the Lumina struck the ATV from the rear, ejecting the operator into the northbound lane. The passenger was ejected into the southbound lane and struck by a Kia Soul that was traveling south.

One of the boys died at the scene, while another was transported by an air ambulance to Parkland Memorial Hospital in critical condition and later died.

The drivers of the two vehicles were not injured, and the investigation continues, according to DPS.

Hines was the son of James and Donna Hines and had shown shorthorn cattle and other species at local livestock shows and played baseball for Kaufman High School.

Jason Makerney was the son of Hank and Sonia Makerney. He also exhibited cattle and played baseball.

Information about donations to the families are on the Friends of Kaufman FFA Facebook page.

Visitation for Hines is from 6 to 8 p.m. Tuesday, March 16 at Parker-Ashworth. Services will be held at 1 p.m. Wednesday, March 17 at Grace Fellowship Baptist Church.  Hines is survived by his parents, grandparents and three sisters and brother, according to his obituary from Parker Ashworth. He was an officer in the FFA and a senior director for the Texas Junior Shorthorn Association. He enjoyed baseball, basketball and fishing, but was happiest when showing his cattle.

"As our community continues to grieve, please keep these families in your prayers," the FFA supporters wrote. "May Jesus give them a peace and a comfort that only He can provide and may He strengthen them in the days ahead. Thank you to all that have reached out to love on these families."