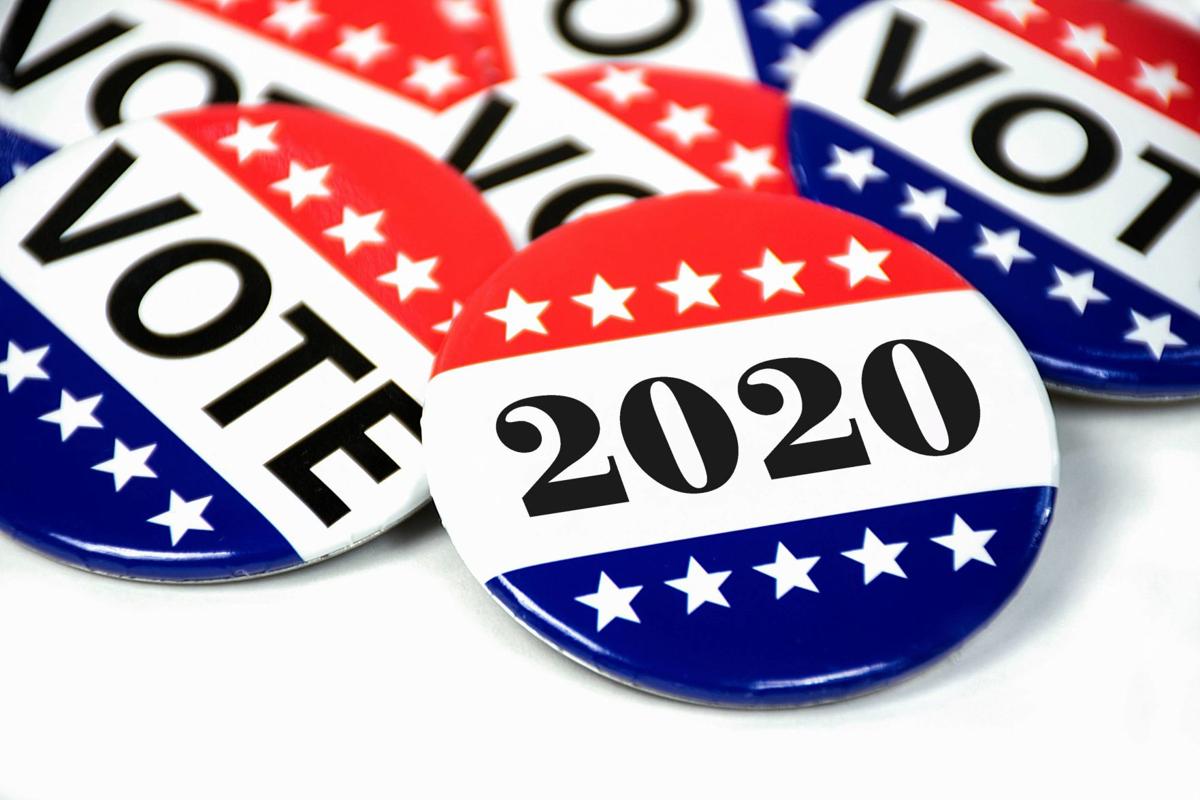 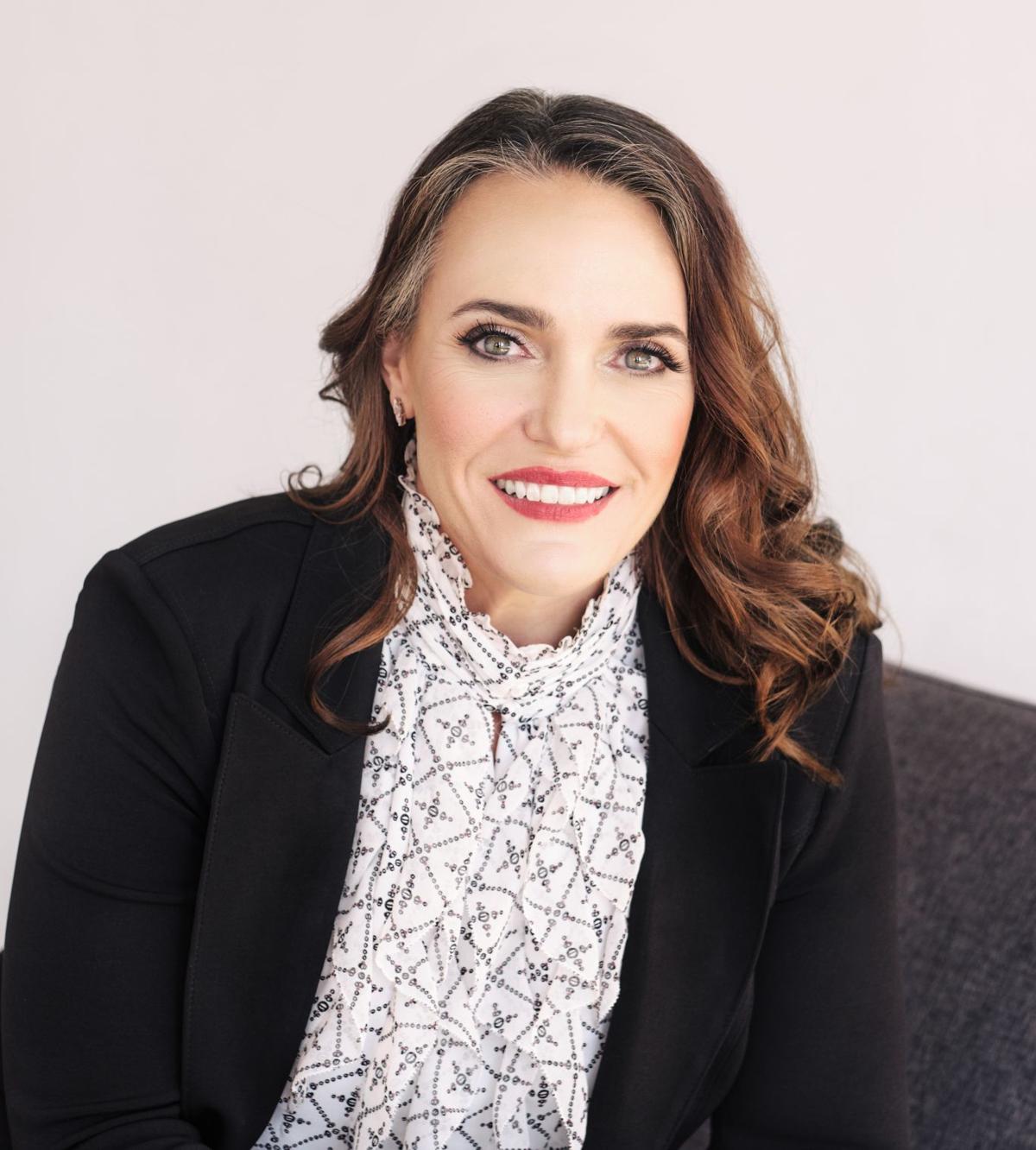 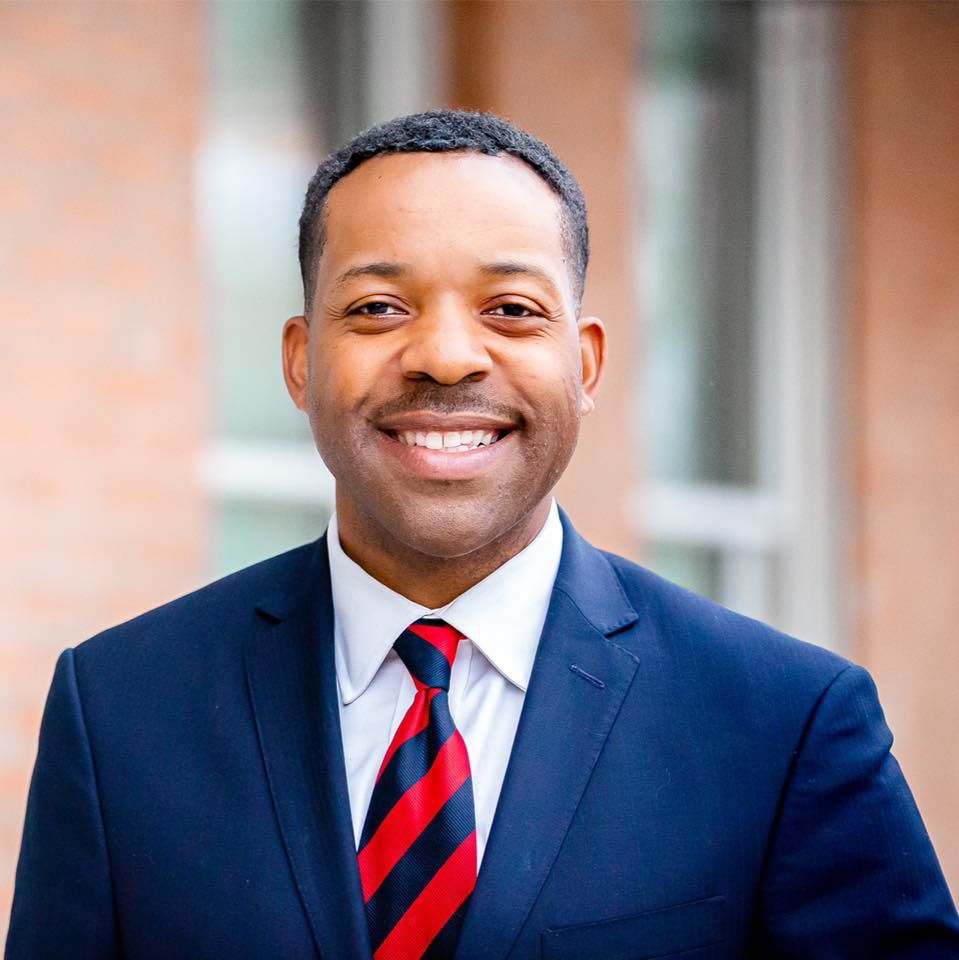 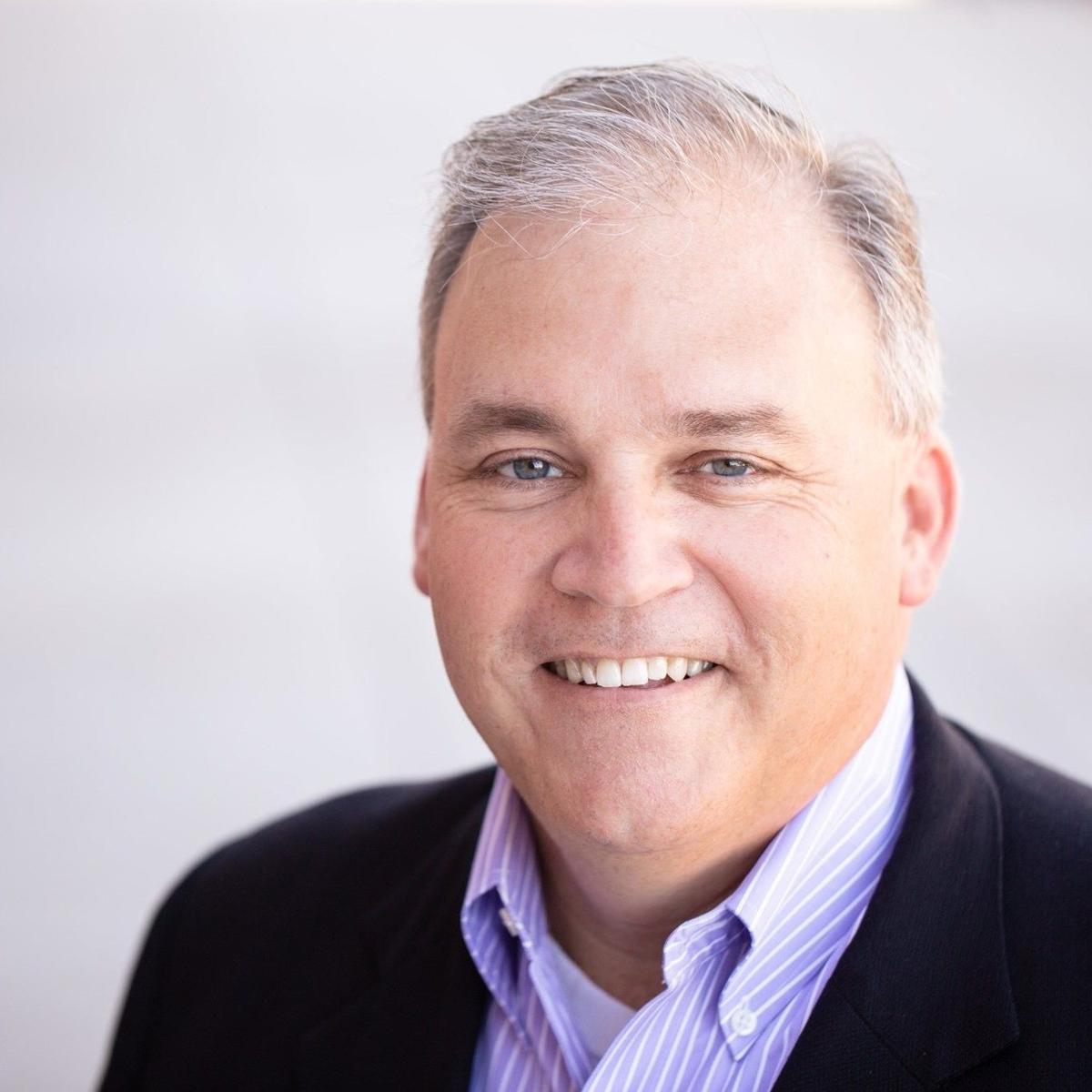 There are three candidates vying for the Republican nomination for the 422nd District Court in Kaufman. With no Democratic candidates in the primary, the candidate who wins this race will replace Judge B. Michael Chitty, who is retiring this year.

Cariann Bradford worked for the Kaufman County District Attorney’s office for four years, then moved into private practice, working in criminal, family, probate and civil law. Bradford said she is the best qualified for the bench in the 422nd because she estimates about one third of the cases on the court’s docket involve family law, and she said she is the only candidate with extensive family law experience.

“Kaufman County needs the next generation of constitutional conservatives to step up and ensure our conservative values are represented in Kaufman County’s Court of Law,” she wrote on her weibsite.

Bradford said she won’t legislate law from the bench, which she has seen happen in other courts in Texas, particularly in family law.

“They know what the law is, but they go a different way because they disagree with it,” she said of some judges who rule on family law cases. “You can’t do that. I believe in family law it happens more often because it’s a more emotional practice of law, but you can’t, because it’s not the law.”

Bradford has three children and lives in Forney.

More information about Bradford is at www.cariannforjudge.com.

Gibbs has worked for the Kaufman County District Attorney’s office for 12 years. He is currently the chief felony prosecutor for the 86th District Court.

"With the stroke of a pen, a District Judge can change your life forever, by taking away your children, awarding judgment against you, or even sentencing you to death,” Gibbs wrote on his web page. “That’s why we must elect strong conservatives who share our values to the bench.”

Gibbs said after prosecuting some of Kaufman county’s most prolific criminals and high-profile cases, he is ready to be judge. He said he is viewed as a leader at the courthouse who is well respected among his peers and colleagues. His record of accountability, transparency, and fairness are essential to presiding over the bench.

He and his wife have three children, and his family lives in the Crandall area.

More information is at www.sheltongibbs.com

Elections for judges are important, he added.

“A judge has a chance to directly impact people’s lives,” he said. “So you need someone of good character and good experience.”

Johnson said he has worked for the same firm for his entire career, primarily in commercial litigation, representing individuals and businesses, adding that this gives him a wide variety of experience in different topics and areas of the law.

He and his wife have two children and live in Forney. Johnson has been a trustee on the Forney School Board for four years. If elected, he will have to step down from the school board, which he said is mandated by Texas state law. His campaign website is www.chadjohnsonforjudge.com

The Herald inadvertently listed only two of the candidates for the 422nd district in an election article on Jan. 16. We apologize for the error. Election day for primary races is on Tuesday, March 3. Early voting will run from Feb. 18 to Feb. 28. The Herald Voters Guide will be available in February.