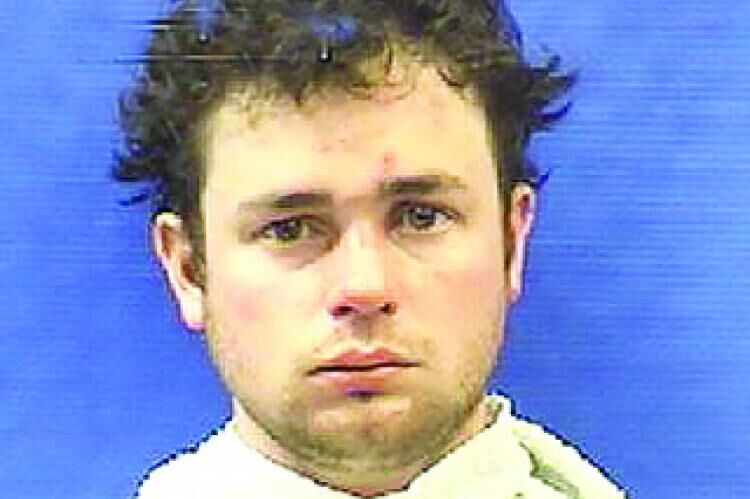 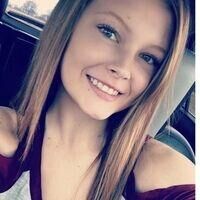 On Wednesday, a Kaufman County jury found Auston Armstrong not guilty of manslaughter in the death of Britanni Davis. The jury did find Armstrong guilty of a lesser charge of criminally negligent homicide.

Armstrong stood before Judge Casey Blair and stated that he did not want the jury to decide his sentence for the conviction, but would rather hand it over to the court to decide. Judge Blair confirmed with Armstrong that he once he had made his decision, Armstrong could not change his mind and ask for the jury's sentence. Armstrong agreed, and Judge Blair dismissed the jury.

Davis died on Dec. 24, 2019, after spending Christmas Eve with her boyfriend, Tyler Armstrong, and his family. During a family argument, she tried to step between Auston Armstrong and the vehicle he was running toward. He pushed her aside, and she struck her head as she fell on the concrete driveway. Armstrong previously was sentenced to 25 years in the assault of his brother, whom he stabbed twice after Davis fell to the ground.

Final words to the judge were given by Brittani’s family members following the jury’s verdict.

Debra Davis, Brittani’s grandmother on her father’s side, was the first called to the stand. She described Brittani and how much she was loved. When Prosecuting Attorney Mark Moffitt asked Davis what her relationship was like with Brittani, she responded, “Magical. A sassy little red-head. Always helping. I spent every day with her from the day she was born.”

“I don’t know what that little girl would have done to you," he told Armstrong. "You took my world away. You will still have a life one day. I don’t have a life anymore, and my daughter doesn’t either.”

Armstrong's attorneys continued to argue for a minimum sentence.

Moffitt responded: “He got a break from not getting charged with manslaughter. You get to take into account all of his previous convictions and you know he’s violent. Her family deserves justice."

Blair sentenced Armstrong with the maximum punishment allowed by criminally negligent manslaughter, which is two years, and it will be served after he has served 25 years for his previous aggravated assault conviction.

Victim impact statements from Davis's family were given before the dismissal of the case. Everyone making a statement spoke to Auston directly.

Brittani’s stepmom tearfully looked Auston in the eyes and said, “You stole a life from us. We pay everyday for what you have done.”

Brittani’s mother added: ”I hope you don’t make it out of prison.”

The last to take the stand was Tyler Armstrong, Auston’s brother and Brittani’s boyfriend. “There is a lot of things. I can’t even explain to you what it feels like. The last thing I did before they closed the casket was I kissed her on the forehead. It was cold because there was no life.”

Tyler Armstrong continued: "The plea deal would have been less than what you received and would have been served while the 25 years sentence was served. I hope you can see how selfish you are, and now you drug us through this again. I would like to think you care about at least one person involved.”

Kimberly and Troy Armstrong, the mother of Tyler and Auston, cried after the impact statements were made. During the family argument, Auston Armstrong struck his father in the face, causing potentially permanent damage.

After the impact statements, Blair closed the case and dismissed the court. Sheriff’s deputies immediately put shackles and handcuffs on Armstrong and took him to serve his sentence.

My question is, why is there no reporting of the abundance of alcohol consumed by Brittany that night? She was a minor. Who provided the alcohol? This was held in the home of a Retired Lieutenant of the Dallas Fire Department. Why would he provide and allow minors to drink in his home? If there had been no alcohol, could this have been avoided completely? Where is the adult accountability?

Are you kidding me???? A girl was killed and the man also stabbed his own brother twice once being in the chest that night... clearly intending to kill someone... and you’re worried about her consumption of alcohol as an adult??? Way to find a way to victim blame. I’m disgusted with you, whoever you are. Probably the mans little prison pal.

You have some nerve making a statement like that, how dare you. It doesnt matter what she had to drink this guy was intending to cause harm. You should be ashamed of yourself for victim blamming.