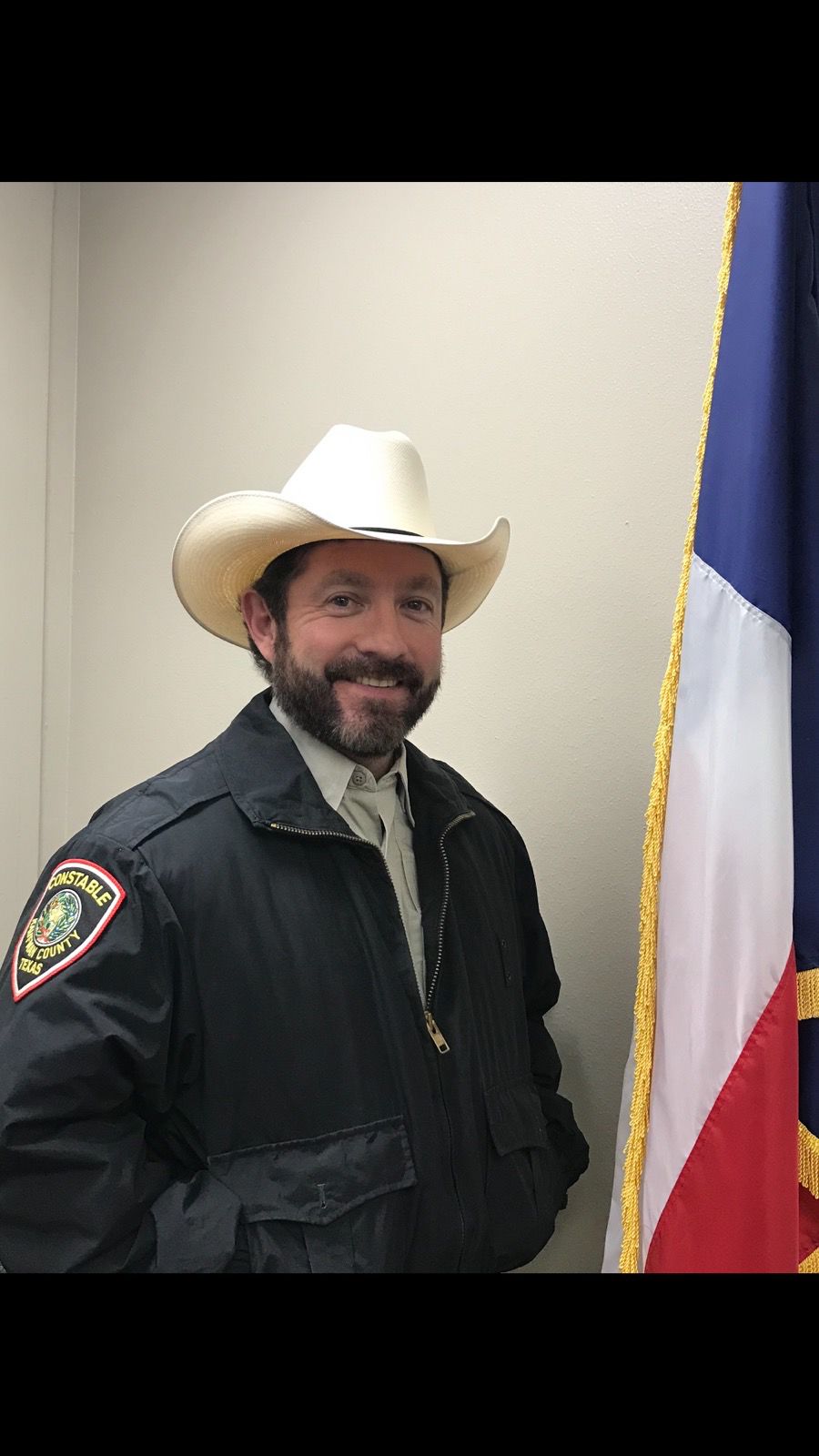 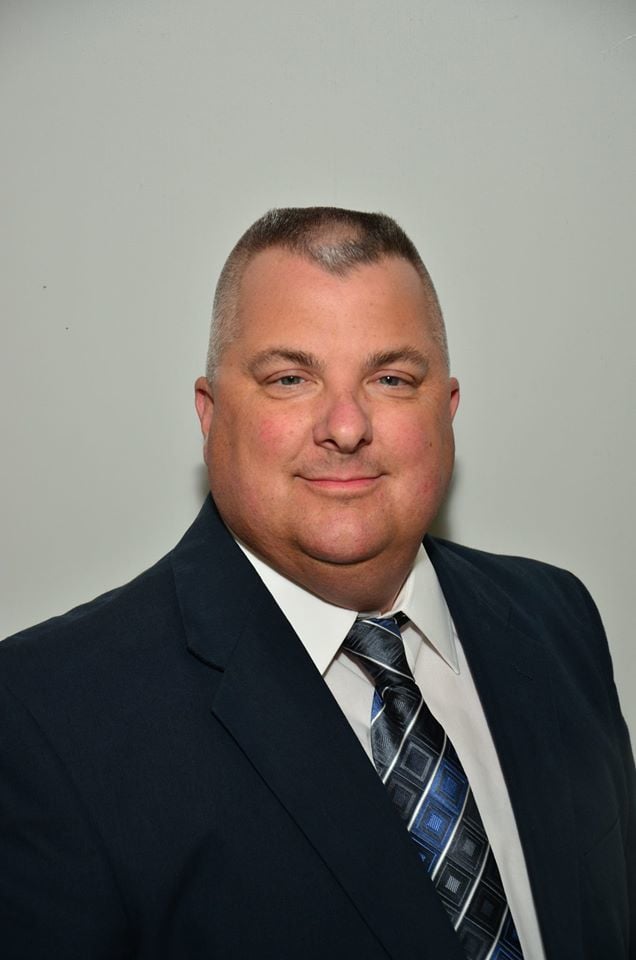 David Rogers says he has the experience and accountability to serve as Precinct 1 constable, while incumbent Shawn Mayfield counters that he’s delivered what he said he would to the precinct’s voters.

Mayfield has worked in Kaufman County for 15 years, including as a deputy in the sheriff’s office, then as a constable deputy, and for seven years as constable.

Rogers has more than 25 years of law enforcement experience, including in the Dallas County Constable’s Office.

According to the Kaufman County website, constables are referred to as the executive officer of the justice of the peace courts. Their duties include serving witnesses with subpoenas, acting as bailiffs, executing judgments and serving process papers.

Rogers said Mayfield’s office was only asked to serve 151 papers in 2019, and his office made no arrests.

“It’s my opinion they should be out trying to protect neighborhoods and citizens in Precinct 1,” Rogers said. “Is that being done? That’s my question. I think I could do a better job in that office, and do more of what the taxpayers expect us to do.”

Mayfield said he, one full-time deputy and one reserve deputy serve as the bailiffs for the Justice of the Peace, and also serve paperwork as needed. His office also responds with local police and the sheriff’s deputies to respond to local calls and arrest suspects.

“I spend over 50 hours every week patrolling and working in school zones, in addition to Justice of the Peace court and responding to calls,” he said.